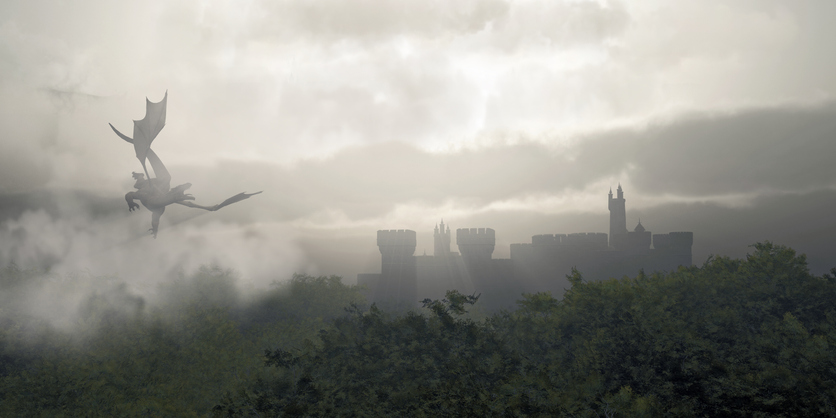 THE GAME OF THRONES EFFECT

Unless you’ve been living under a rock this last decade, you’ve at least heard of Game of Thrones (GoT). Even if you’re not a diehard fan of HBO’s critically acclaimed TV show or George R. R. Martin’s epic novels, you’re at least marginally aware, if only cynically, of the worldwide hysteria that surrounds the lords and ladies of Westeros and their struggle for control of the realm. The Starks, the Lannisters, the Dragon Queen, the Night King, and all the rest. The show’s popularity has permeated today’s social media culture to the point that it’s hard to get away from it – even for those of us that love it.

And while the show has enjoyed immense success in the absence of the complete work by Martin, fans all over the world are angry with the way it ended. Or more specifically, the way the ending was written.

There are a number of lessons that can be taken away from the highs and lows of GoT, but first it should be noted just how big the show was and why. For the first time on a mass scale, Game of Thrones examined the fact that there are shades of gray within each character’s persona and very few situations are as simple as good vs. evil. Viewers could identify with every character in the series and the good guys didn’t always come out on top. It was unlike anything anyone had ever seen, and it was intoxicating.

George R. R. Martin began writing A Song of Ice and Fire, the initial novel in the series, in the summer of 1991 and it wasn’t published in the US until 1996. During that time, Martin’s world came to life in the form of a 1400-page manuscript that would eventually be divided into 7 epic novels, two of which haven’t been completed yet.

And that is where the problems began.  The first five seasons-(ish) were based almost entirely on Martin’s source material. Every plot line meticulously crafted. Every detail of the world pondered over for years. And that was what readers and viewers became accustomed to. It’s not so much that seasons 7 and 8 were bad television. It’s more about the fact that they didn’t live up to the original author’s vision. There weren’t many “Hold the Door” moments. No “Red Wedding” moments.

They were rushed, jumping from one scene to the next without explaining how they got there. Impossibly quick time lapses became commonplace. Characters acted and made choices that seemed completely out of character, which frustrated an audience that tuned in religiously every Sunday night for a decade.

This was George R.R. Martin’s vision and every plot line throughout Westeros emerged from the recesses of his mind, just as it was with JK Rowling’s Wizarding World of Harry Potter and J. R. R. Tolkien’s The Hobbit and The Lord of the Rings.

Unlike the worlds of Rowling and Tolkien, the creative minds that brought Game of Thrones to life on screen didn’t have the luxury of a complete work. They had to improvise, due in large part to Martin’s infuriatingly slow pace. They met with Martin and discussed his vision for the end of the series and were tasked with filling in the blanks, which is a difficult situation to find yourself.

They brought his work to life, but when tasked with duplicating his thought processes and his attention to detail (see the coffee cup in S8E5 or the water bottle in S8E6 as examples even though they had nothing to do with the story), they just weren’t on his level. Their self-imposed time restraints couldn’t have helped either as rumors abound that both HBO and Martin wanted two more seasons to complete the series.

What can we learn from it?

While Game of Thrones is one of the most loved and most criticized stories of our time, there are lessons to be learned from the show’s ending.

Plan for the Desired Outcomes
A clear vision of the ultimate goal is critical to optimize future outcomes. The only way to do that is to have all of the information and to be strategic about how to get there. Sure, circumstances will arise that cannot be planned for, but every effort must be made to work backward from the very end and strategically devise a plan that will achieve the desired outcomes.

Stick to the Source Material
Sure, the show writers would’ve preferred to do this, but the fact is they couldn’t. Unless you’re writing an epic fantasy series, you can. Subject matter experts can be found in every situation. Their knowledge combined with the experiences of people familiar with your intended audience provide the road map for how to tell your story. Lean on them. And when it gets tough, go back to them to for assistance.

Know your Audience
Unfortunately, the final season of GoT made viewers feel as if the show runners didn’t care about the audience. The lack of unbelievable moments and dramatic plot twists were in direct contrast to what viewers had come to love – unpredictability. Deviating from that proven model is the prime criticism with the final seasons.  It’s imperative that you know your audience.  You don’t have to pander to them, but you can’t ignore them either. Writers begin stories, readers finish them.

“Chaos is a ladder”

It’s one of the most famous quotes from the show and while its implications are unfortunate, the idea has its merits. We don’t really learn anything from winning.  Losing (or chaos) causes us to adapt, to change, to learn and get better at what we’re doing. When the world around us devolves into chaos, those that adapt can improve their standing.

For a time, the show captured the collective conscience of the world. In the end, it let us down. We should learn from the show’s mistakes to improve our outcomes and how we write our stories.  You can bet George R. R. Martin will use the chaos created by the show’s disappointing ending to continue his meteoric climb as he completes the final books in the series.

And the world will be waiting. 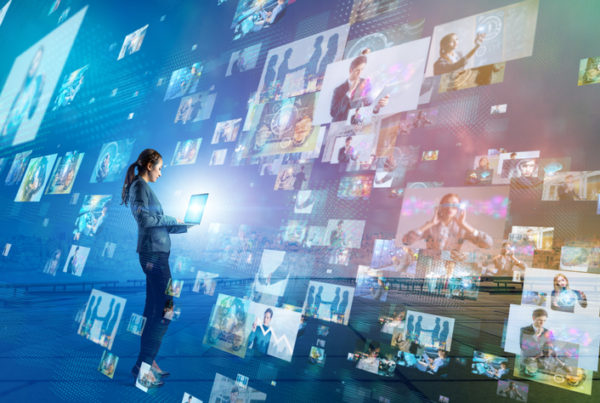 VISUAL MESSAGING IN THE DIGITAL AGE 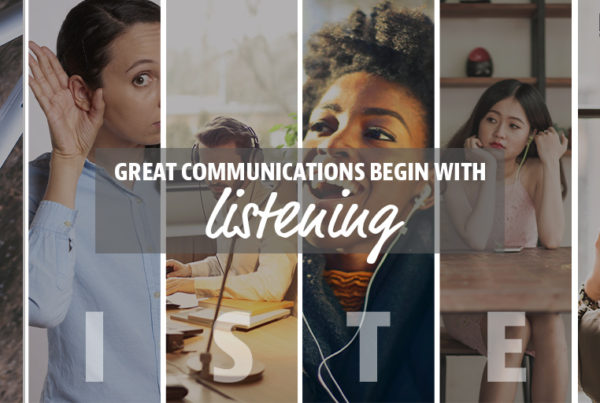 INSIDE THE MIND OF IDENTITY

We’re ready to start transforming your brand and reaching your goals.